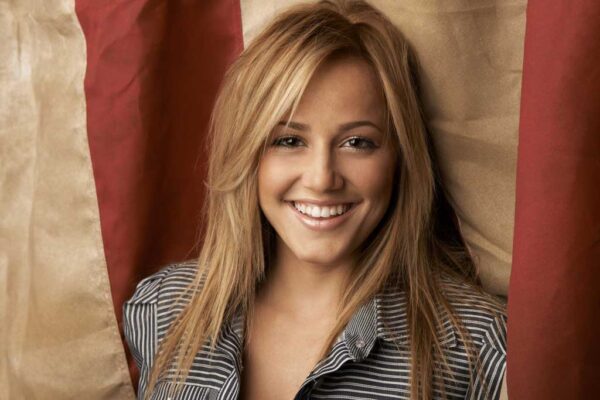 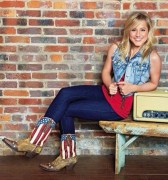 Mary Sarah may keep her last name secret, but she’s no secret to the legends who guest on her first album, Bridges

,” matches Tanya Tucker sass for sass on “Texas (When I Die)

,” swaggers with Merle Haggard on “The Fightin’ Side of Me

,” soars while also digging into the lyric with Dolly Parton on “Jolene” … and, in a surprising coup de grâce, channels Connie Francis, complete with teary teenage angst, on “Where the Boys Are

,” with the song’s co-writer Neil Sedaka chiming along.

And she makes it all sound easy, as if all these folks had been her babysitters as she grew up. In fact, Mary Sarah had a normal upbringing in Richmond, part of the Houston, Texas, metropolitan area. When she started singing at age 8, though, things started to change. Joe Bonsall of the Oak Ridge Boys caught one of her YouTube performances and immediately invited her to sing with the group at their next show. Equally impressed, songwriter Freddy Powers alerted Lynn Anderson, Vince Gill, Willie Nelson, Ray Price and other friends to check her out. All ended up joining her in the studio for this remarkable project.

This is a tough debut album to follow, but at 18, Mary Sarah is ready to sail on her own.

“The late, great Thomas Corley. He was my piano teacher that helped me discover my voice.”

“’Bennie and the Jets’ by Elton John.”

ALBUM THAT TOPS YOUR PLAYLIST

“I can’t get enough of Edens Edge.”

“Eric Church – something about his voice just gets me!”

“In fourth grade, I won the astronomy contest with my rotating Saturn hat.”