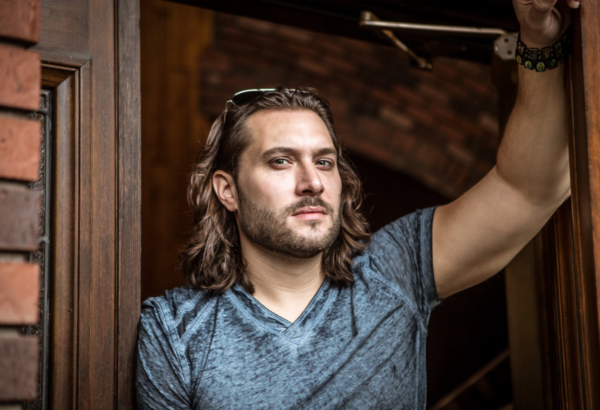 Redneck Of The Woods

Matt Westin was born and raised in a blue collar family in a middle class suburb of Pittsburgh, PA. From a young age, he pursued various passions, including academics, sports, acting, and music. After years of searching, Matt found true fulfillment in the creative outlets of acting and singing, dedicating himself to his artistic pursuits, and walking away from a promising career in engineering. With the influences of many legendary artists, ranging from Johnny Cash to Garth Brooks, “all the way” to Frank Sinatra, Matt found his voice. The thrill of live performance fed his desires, as he honed his vocal ability in bars and clubs around Pittsburgh for over a decade. His obvious drive and talent quickly won over his family’s initial disapproval of his walking away from an engineering career, and they became his biggest supporters. Tragically, after a bravely fought battle with Leukemia, Matt’s father succumbed to complications of chemotherapy, in April 2016. As a true family man, Matt was utterly devastated and struggled day to day with the reality of his father’s death. After months of depression, instead of self-destructing, Matt decided to honor his father’s memory, by finally pursuing his music career, as his father had encouraged. 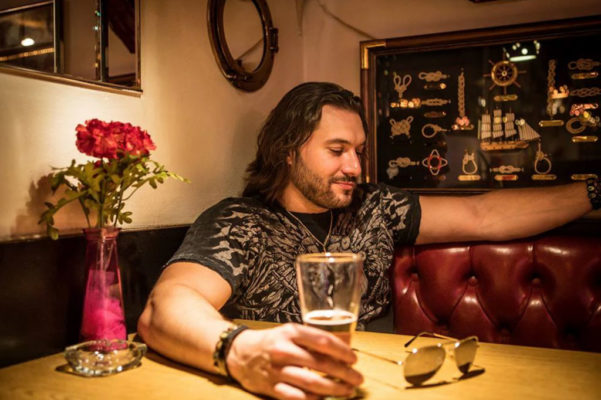 Deciding to make a country record in his father’s honor, and being introduced by a mutual friend, to world-class musician/songwriter/producer Bryan Cole, the stage was set. Bryan took on the project as producer, believing in his talent and vision, and guiding Matt in making a first-class country record. Bryan recruited long-time friend and mix engineer, Doug Kasper to record and mix the record at nearby Tonic Recording Studios. With radio-ready songs, legendary musicians Mike Brignardello (Big & Rich, Blake Shelton, bass) and Steve Hinson (Dolly Parton, Luke Bryan, steel guitar), and an amazing up- and-coming musician, Adam Ernst, Matt dedicated an entire year to making the record he and his father would be proud of.