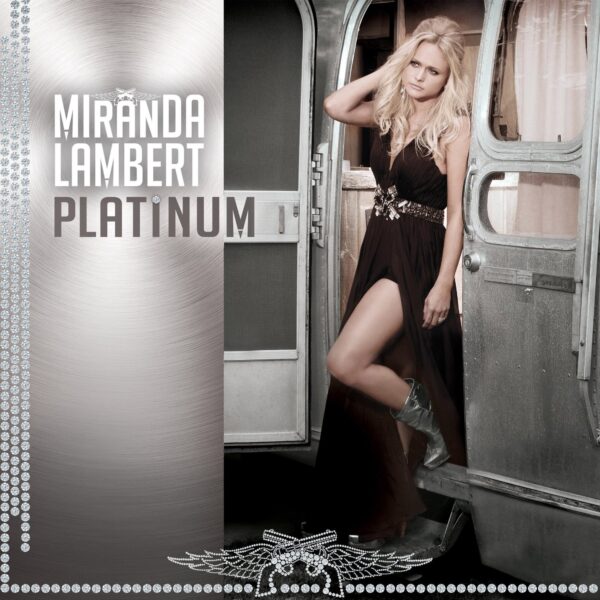 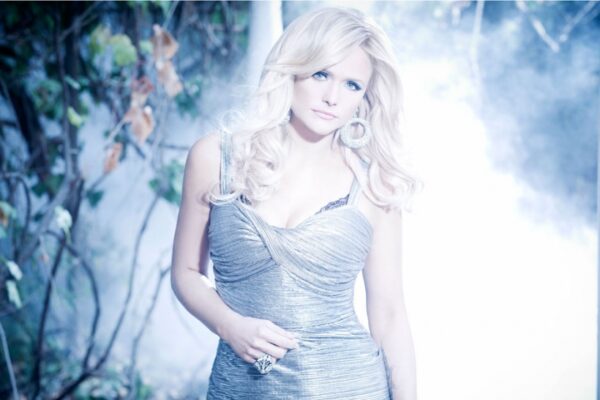 has broken records and taken the country music world by storm. To name just a few, it debuted at No. 1 on the Billboard 200. She was the first country artist to have her first five debut releases hit the charts at no. 1. She has garnered approximately 35% more sales with this release than any previous release AND all four of her previous albums have been certified Platinum

. She received the award for best female video of the year from CMT.

This album has been released to rave reviews from major media outlets as well as the Nashville community and bloggers to boot.

Show how much you love Nashville Music City with a Nashville Rocks T-shirt.

Her first single off Platinum

, hit number one on the country charts and is getting major airplay on country radio. Now she is reveling in the success of Somethin’ Bad

. You can see her new video here and you are sure to enjoy it. There are many costumes and some explosive content.

She’s recently released her new wine, Platinum Wine, as part of the Red 55 line. It’s available in many spirit stores. Go get ya some!

To find out more about Miranda: