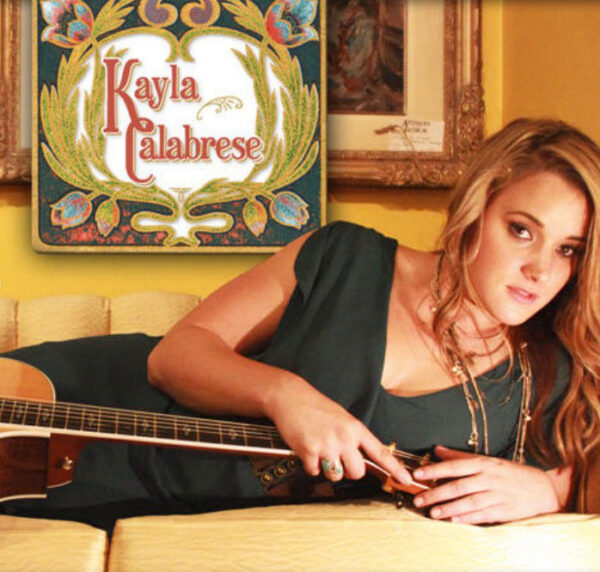 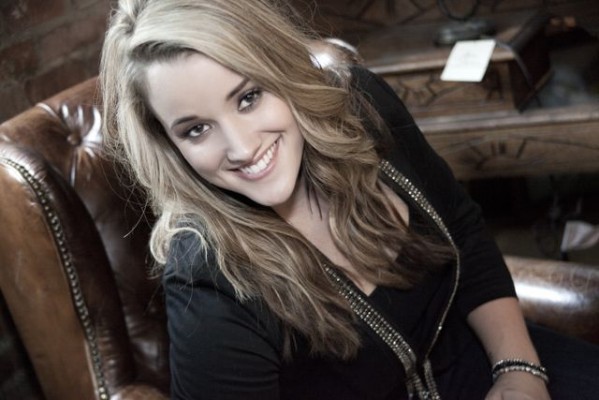 You can thank the CVS drugstore chain for getting Kayla Calabrese excited about Country Music. After all, she was born in Pine Beach, N.J., far from the nearest ranch or honky-tonk. Her family is pure Italian-American. Though she definitely enjoyed singing, Calabrese grew up dreaming more of being a doctor than a Country crooner.

All of that changed when she and her mother took part in a scavenger hunt for tickets to a Martina McBride concert in Reading, Pa. Amazingly, they beat everyone else to the CVS pharmacy where the prize was hidden behind some greeting cards. With that, a new dream took shape.

At 17, Calabrese made the pilgrimage to Nashville. There, she earned a nursing degree from Belmont University, worked at Baptist Hospital and taught gymnastics. She also met Kent Wells, who mentored her as she began writing songs and produced her as she recorded her debut EP.

The self-titled results were released digitally by Go Time Records in September. As co-writer on all six tracks, Calabrese shows that she knows how to come up with a hook and, as a singer, drive it home. With McBride and Carrie Underwood evident among her influences, she shines against powerful instrumental backdrops.

On the power ballad “Kiss Me,” which she wrote with Tami Hinesh, the message rolls out over muscular guitar arpeggios. It’s Calabrese’s buoyant delivery that bats this single all the way from the Jersey shore into the heart of Country. 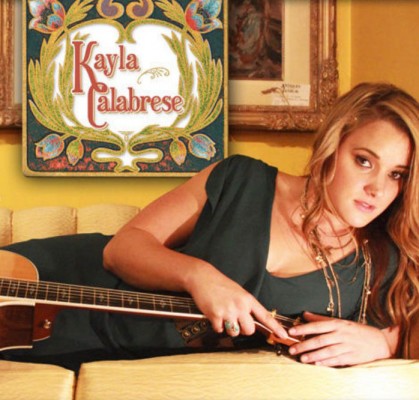 MOMENT YOU WISH YOU COULD RELIVE

“I don’t really believe in regrets. Everything happens for a reason. I am where I am today because of the decisions I have made.”