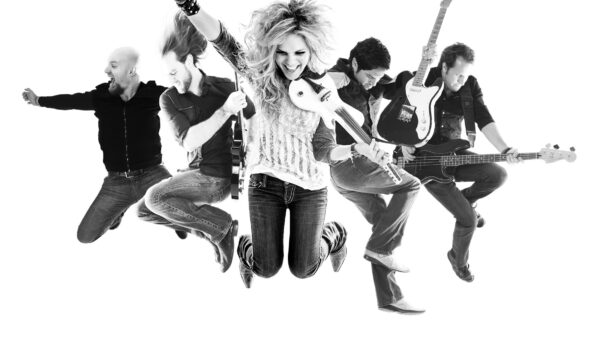 Note from Nashville Rocks: Natalie Stovall and the Drive appearing at Music In The City by Nashville Lifestyles Magazine. I’m so excited for Natalie, having worked with her in the past in another capacity. She is truly an amazing musician and worth going out to see. Check out this article and make sure to get your tickets to support this great band!

Natalie Stovall and The Drive

Show-stopping singer Natalie Stovall’s high-energy, take-no-prisoners live performances and relentless, barnstorming global tours have earned her the attention she deserves from those who matter the most to her — the fans. Natalie has been playing professionally since she was ten, and by the time she graduated high school she had already performed everywhere from the Grand Ole Opry to the Oprah Winfrey Show. And since she put her first band together in 2007 while studying at Berklee, things have really taken off as they are wrapping up their debut album with famed producer Paul Worley (Dixie Chicks/Lady Antebellum/Big & Rich). 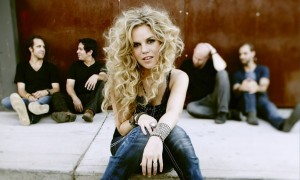 Stovall, a Tennessee native, has amassed more than 200 dates each year across college campuses, clubs and military bases around the globe. In 2012, she won the coveted Campus Activities Magazine Entertainer of the Year Award, marking the first time a female performer has received the honor in more than 20 years. The Drive includes band members James Bavendam, Joel Dormer, Zach Morse and Miguel Cancino. Blending country/roots background with a strong rock sensibility, Natalie Stovall and the Drive’s fiddle-shredding shows are bred for wide audiences, and this year that mainstream popularity is paying off in a big way with a record deal and a new album on the way. 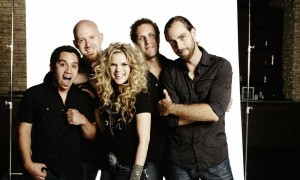 Keep watching as we’ll be announcing each Music in the City artist over the next two weeks.

Get your tickets for the 2014 Music in the City showcase!