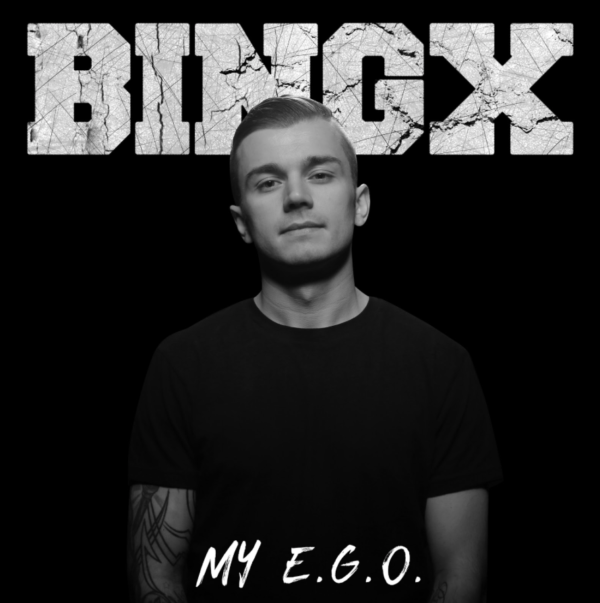 Pop-Rap artist and songwriter, Bingx, is bringing his rockin’ music to the Basement East in Nashville, TN Thursday, August 10. Fans can expect a powerful, high-energy show with many songs from his sophomore project, My E.G.O., like “Missing You,” and “Numbers Up.” Bingx has been on the the road all summer opening for Jarren Benton on the nationwide Mink Coat Killa Tour 2017.Doors open at 8pm and tickets start at $10 for ages 21 and up. For additional information visit

BINGX is a musician born and raised in Seattle that writes, sings, raps, mixes, and produces his own music.  He credits Eminem, Third Eye Blind, Bone Thugs n Harmony, Drake, Justin Timberlake, and many more for having an influence on him. His latest upcoming project, MY E.G.O., follows two previous releases, his 1st album *2012— entitled “In The L.A.B. (Life’s A Battlefield) and his 2nd album *2013— entitled “Lift me Up.”