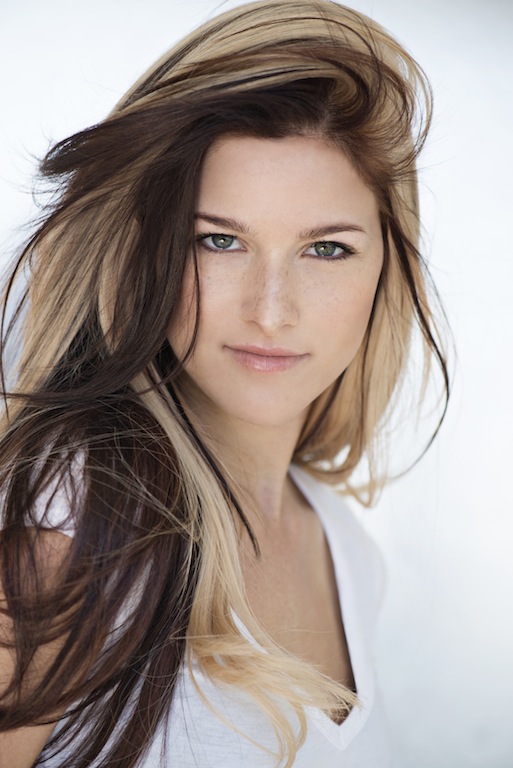 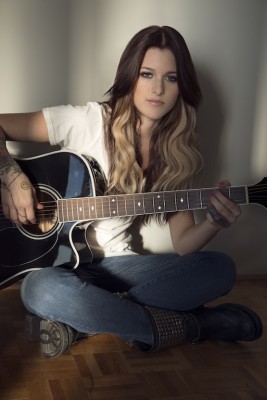 You’ve got to hand it to Blake Shelton: He knows how to pick winners. When he recruited Cassadee Pope for Team Blake on 2012’s “The Voice,” he found an artist with that rarest of assets: outstanding chops tempered by interpretive sensitivity.

On her debut album for Republic Nashville, Frame By Frame, produced by Dann Huff and, on selected tracks, Nathan Chapman, Max Martin and Shellback, Pope does hit the occasional spectacular high note, but these only emphasize rather than obscure the essence of the song. The final, skyrocketing note on “You Hear A Song” (Nathan Chapman and Pope) is even lowered in the mix, so that we hear it not as fireworks but as a continuation of the song’s complex message.

Her real strength shows in more subdued moments, as she gets inside of a lyric. On her first single, “Wasting All These Tears” (written by Caitlyn Smith and Rollie Gaalswyk), she takes us immediately into the heart of this forlorn story. We find the protagonist collapsed on her bathroom floor, desperate and despairing. Pope taps into her inner darkness on the verses; more impressively, as the melody climbs on the chorus, she uses the crescendos to make these shadows even more tangible.

From her first voice lessons at age 4 to her triumph on national television, Pope’s ascension has been steady and strong — and it’s just beginning. 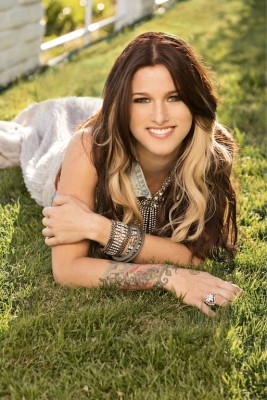 “I’ve always wanted to cover ‘Best of You’ by Foo Fighters. It’s so powerful and I could really have fun with it at a live show.”

“I’d be absolutely honored to do a duet with Shania Twain. I grew up idolizing her and became the independent woman I am today because of her influence. We could do a sassy, empowering song together!”

“My pet peeve list is pretty long, but I’ll spare you and go with my top annoyance: some people’s lack of respect for personal space. I spend most of my life in airports, and there’s nothing more infuriating than someone bumping into you while you’re going through security. The process is hectic enough! Phew… Sorry. I’m done venting now. :).”

WORD YOU SAY OVER AND OVER AGAIN

“I say the word ‘badass’ a lot. It’s not exactly the best thing to say on live TV so I’ve had to restrain myself!”

“I try very hard to eat healthily but it’s the most difficult part of traveling. When I feel like splurging, I usually want Italian … I’m talkin’ pasta, ravioli and lasagna. Anything of that nature is what I crave when I wanna be naughty.” 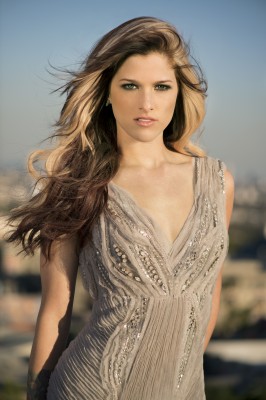