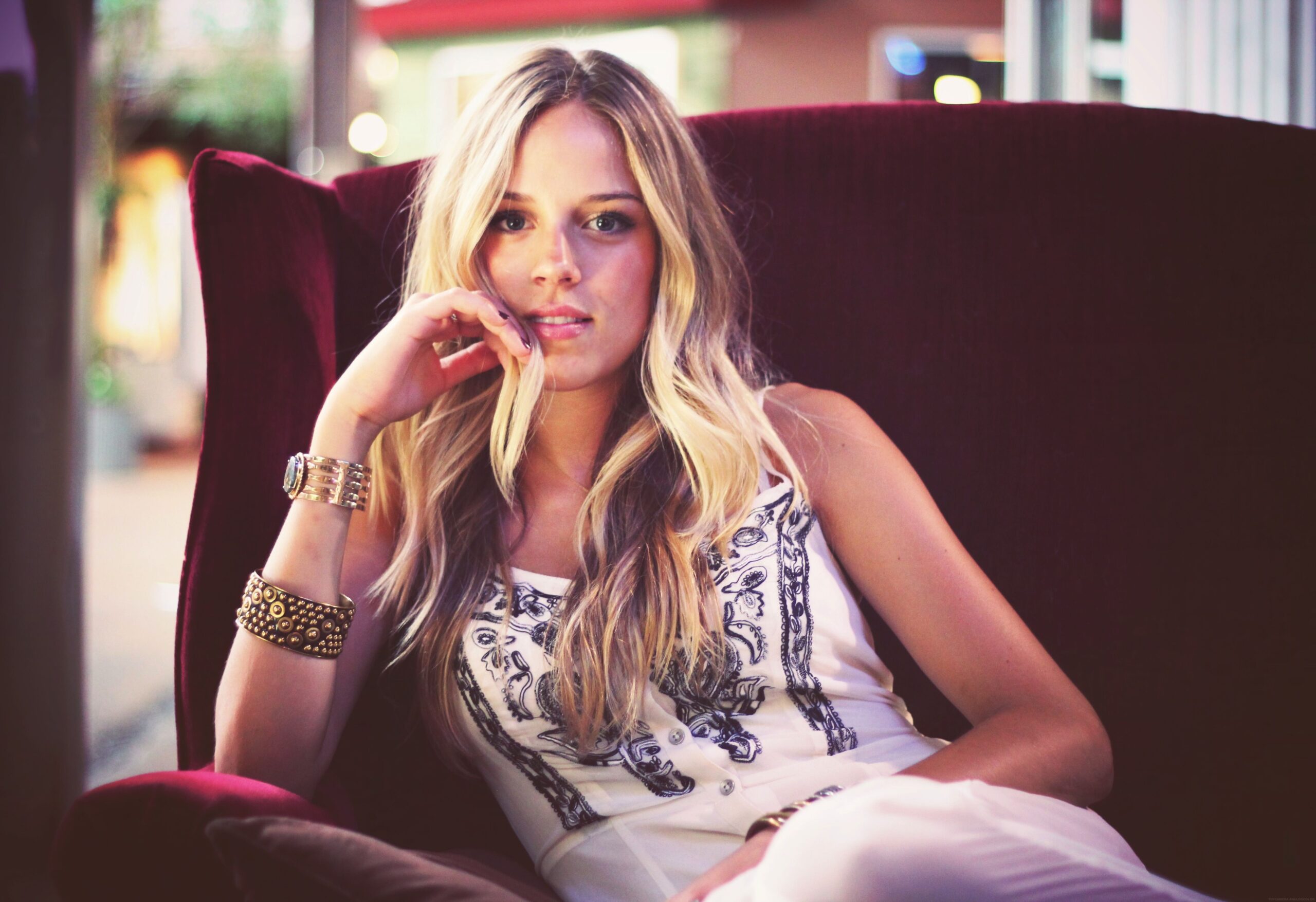 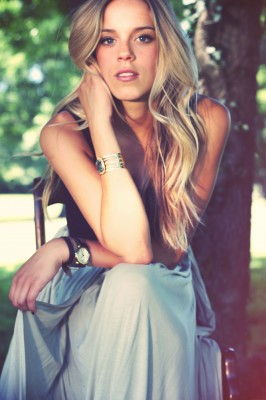 If we were to judge Logan Brill by the lyrics on her debut album, Walking Wires, we might feel a little worried. After all, she sings about being haunted by a lost relationship on “No Such Thing As Ghosts” (written by Chris Stapleton), the consequences of staying with a stranger in a hotel room on “Month of Bad Habits” (Andrew Combs and Doug Johnson), forlornly “going from bar to bar” on “Rewind” (Paolo Nutini), being “too tired to swim, too weak to crawl” on “Seven Year Rain” (Heather Little and Travis Meadows) …

But don’t call for an intervention. Instead, marvel at how this upbeat, positive 22-year-old brings a sad story to life. Brill was born with a strong, assertive voice, which she has sculpted into an expressive instrument. When she interprets Patty Griffin’s “Nobody’s Crying,” she animates the melody with tasteful filigrees, and on key words she subtly hardens her timbre to more vividly convey anger. Yet she also maintains a conversational quality — no easy feat.

Raised in Knoxville, Tenn., Brill enrolled in Nashville’s Belmont University in 2009 as a vocal performance major. Location and talent combined to connect her to Carnival Music, which released Walking Wires on Oct. 15. Produced by Matthew Miller and Oran Thornton, the album is also a sonic triumph. Layered guitars, meaty organs and, on Audra Mae’s “Ne’er Do Wells,” some imaginative voice processing combine with Brill’s delivery to create a winning combination.

“Dawes, Stories Don’t End. I’ve been wearing that album out the past few months.”

“If I could go back in time, my dream duet partner would be Ray Charles and we would sing ‘Georgia on My Mind.’”

“A collection of love poems. It has everything from Shakespeare to Emily Dickinson.”

“Before I play a show, my two main men are Van Morrison and Jack Daniels.”

“The veggie burger at Burger King with a large fry and some zesty sauce. Delicious and easy to eat on the go.”

“I have a degree in French.”