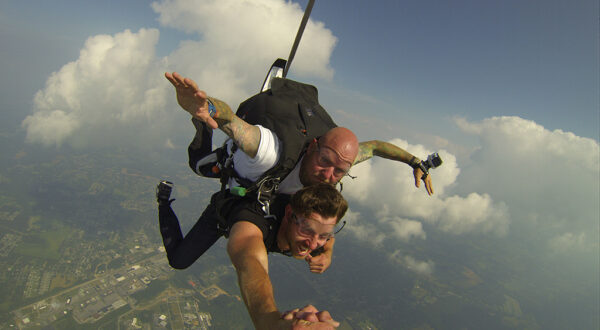 But success wasn’t quick in coming to the hard-working artist. His first single, “Raymond” (Eldredge and Truman Bradley Crisler), a heartfelt song about an elderly woman with Alzheimer’s, was released to critical acclaim but mediocre chart achievement. When a second single failed to reach the Top 40, he decided to pause, regroup and ultimately work even harder to make his END_OF_DOCUMENT_TOKEN_TO_BE_REPLACED