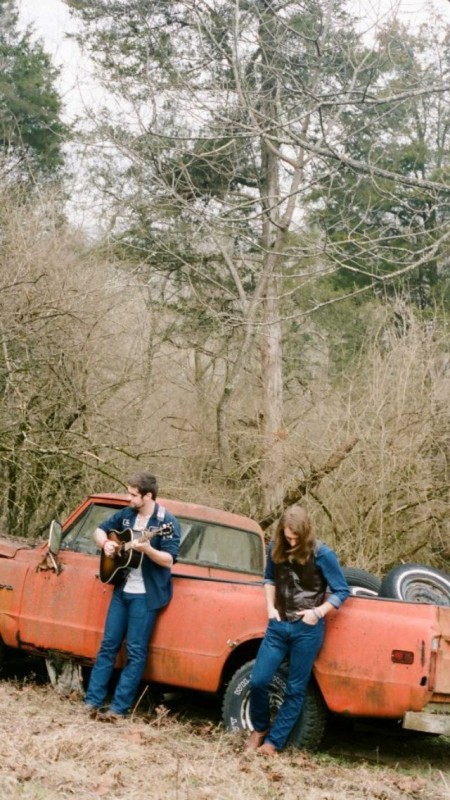 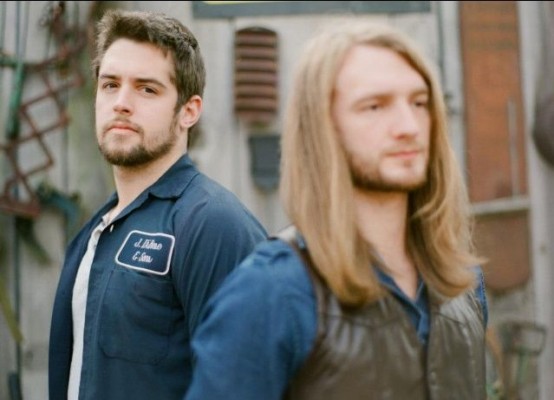 They come from Appalachia. Their friendship dates back to elementary school. Their voices blend like bourbon and soda. Listening to their debut album on eOne Music, Door Without a Screen, produced by Coleman Saunders and released Aug. 2, you get the feeling that Kris Bentley and Nick Jamerson were born to make music together.

Apparently they were also destined to represent their beloved home state to the world through their songs. Co-writing every track, they visit the theme of Kentucky’s wonders repeatedly, always with a twinge of nostalgia but also from a variety of perspectives. “Home” captures the ache of a country boy stuck in the city, with only memories of running “barefoot up a holler, in the shadows of the pines.” “Mountain Parkway” is a panorama of images seen through the windows during a cruise through their backwoods paradise. Then, on “Prestonsburg,” the very first lyrics declare, “I just got off the parkway,” and this time the singer is back home, where he — and maybe all of us — belong.

What else do Bentley and Jamerson share? Each began singing in church as kids; aside from a short-lived Christian rock band, that was their only musical outlet for years. Both were active in sports through high school and college — Bentley played basketball, Jamerson excelled at football. They enjoy shifting tempos to underscore different parts of songs. And they love acoustic textures. From scratchy banjos to sad or stompin’ fiddles, their music sounds the way a weather-worn barn looks — rough, sweet and tactile, all at the same time. 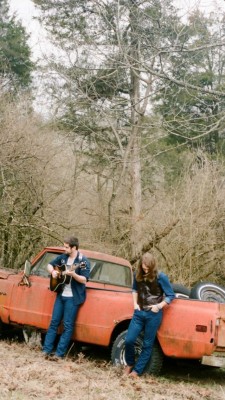 BOTH: “Tom Petty or Bob Seger. Chris Stapleton – fellow East Kentuckian – is a beast too!”

PHRASE YOU SAY OVER AND OVER

BOTH: “Pikeville, Ken., at a bar called Champs. We drank beer for three hours before it started. They told us it went great.”