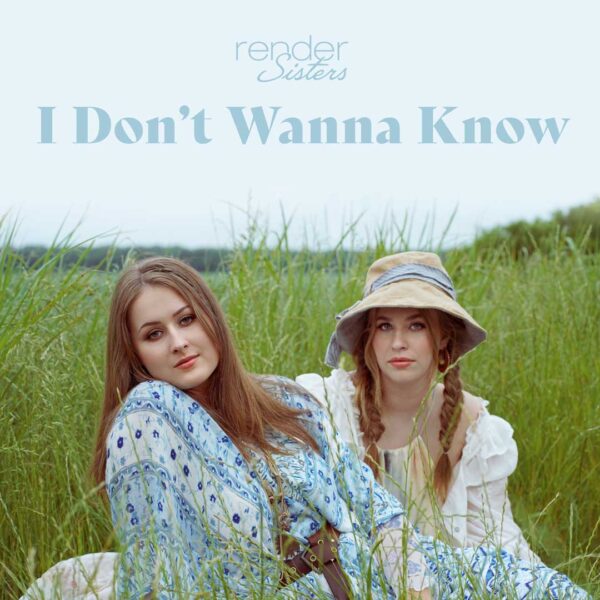 Pop-country duo Render Sisters, composed of best friends and sisters Mary-Keaton and Stella Render, continues their blossoming maturation and obvious sisterly kinship on their new single, “I Don’t Wanna Know.” The new tune finds the sisters singing about the unpredictable nature of relationships in the modern world. Released everywhere digital music is available on Monday, November 29, “I Don’t Wanna Know” is the sixth single the teen duo has released since their emergence in 2020.

Mary-Keaton and Stella wrote the song with Nashville-based songwriter Doug Kahan (Trick Pony, Clay Walker, Jon Pardi) on a recent trip to Nashville, but the idea behind the song came from an actual relationship which Mary-Keaton had recently been involved in back in their hometown of Pine Bluff, Arkansas.

I Don’t Wanna KnowDownload On Amazon