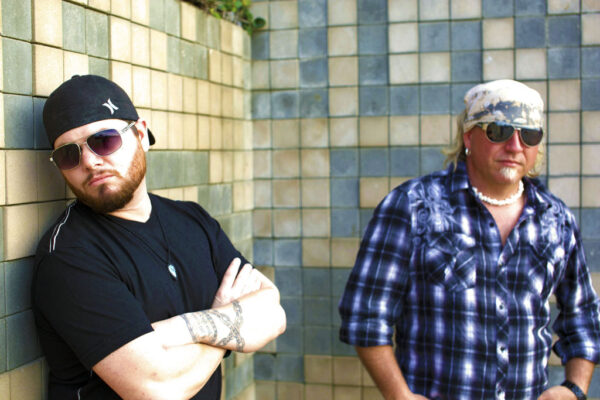 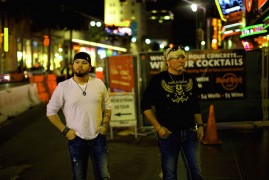 Christian Dean and Rockey Jones, along with bassist Damon Shores and drummer Mike Martin, signed with Render Records in April 2013. Nearly two months later, the label released the band’s earlier, regional album, Chapter 1, along with “Back in the Day” (written by Jones, Dean, Steve Freeman and David Oneal). From the structure of the song to the catchy chorus, that debut single leaned strongly toward Country and began earning adds within a month on Country radio. END_OF_DOCUMENT_TOKEN_TO_BE_REPLACED 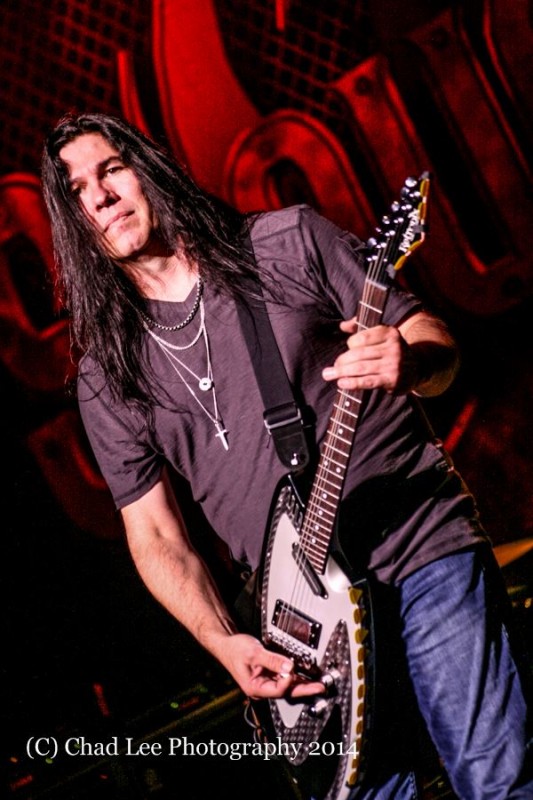 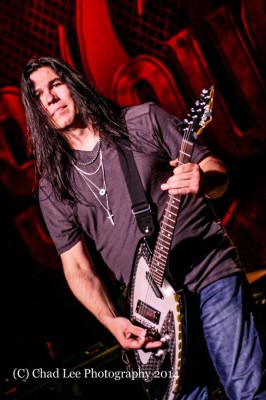 Mark Slaughter In Studio With First Ever Solo Album

Mark Slaughter In Studio With First Ever Solo Album.

, is in the studio recording a collection of songs that he wrote for his first-ever upcoming solo release. With the chance to work with legendary producer Michael Wagener at the helm mixing and mastering the record, Mark is playing all instruments on the album with the exception of drummer Mark Goodin. END_OF_DOCUMENT_TOKEN_TO_BE_REPLACED