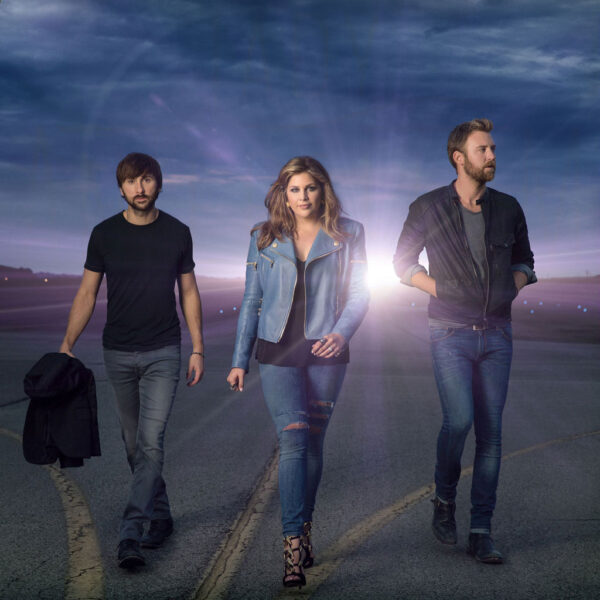 Not only are they hosting for the seventh consecutive year, Brad Paisley and Carrie Underwood will each perform during the three-hour live broadcast Wednesday, Nov. 5 (8:00 PM/ET) on the ABC Television Network from the Bridgestone Arena in Nashville.

Strike up the bands, because joining the superstar lineup are three of the hottest groups in County Music – Lady Antebellum, Little Big Town, and The Band Perry. Previously announced performers include Luke Bryan, Miranda Lambert, Blake Shelton, and Keith Urban.

Paisley is among the top CMA Award winners of all time, with 14 trophies and 58 career CMA Awards nominations. He is a former CMA Entertainer of the Year (2010) and three-time CMA Male Vocalist of the Year (2007-2009), with multiple wins in the Music Video and Musical Event of the Year categories. Paisley’s first CMA Award came in 2000 when he won the Horizon Award, now known as New Artist of the Year.

The Band Perry has eight career CMA Awards nominations and two wins including New Artist of the Year (2011) and Single of the Year for “If I Die Young” (2011). The sibling trio is nominated for Vocal Group of the Year in 2014 (they have been nominated in this category each year since 2010).

Tickets for “The 48th Annual CMA Awards” are officially sold out, marking the sixth year in a row the ceremony has sold out in advance.

Winners of “The 48th Annual CMA Awards” will be determined in a final round of voting by eligible voting members of the Country Music Association. CMA Awards balloting is officiated by the international accounting firm of Deloitte & Touche LLP. The third and final ballot will be emailed to CMA members emailed to CMA members Thursday, Oct. 9. Voting for the CMA Awards final ballot ends Monday, Oct. 27 (5:00 PM/CT).

“The 48th Annual CMA Awards” is a production of the Country Music Association. Robert Deaton is the Executive Producer, Paul Miller is the Director, and David Wild is the writer. The special will be shot in high definition and broadcast in 720 Progressive (720P), ABC’s selected HDTV format, with 5.1 channel surround sound.

Chevrolet™ is the Official Ride of Country Music.