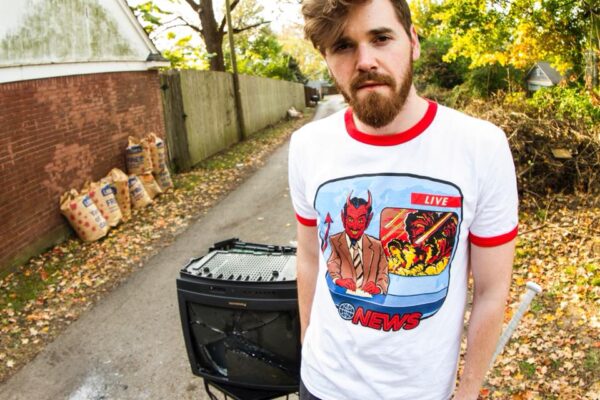 The top 20 iTunes charting country/americana singer-songwriter has released a newly written and recorded tribute to the late John Prine.

SAN ANTONIO, TX, USA, April 10, 2020 — When renowned singer-songwriter John Prine died on April 7th, 2020, it left many people in shock. Prine had been a hero to so many, and an inspiration to a generation of songwriters. One in particular was Top 20 americana/country artist and songwriter, Jeremy Parsons. Spending time in self-quarantine due to the Corona Virus, Parsons put his feelings into music, penning and recording “One Of a Kind” at his isolated location in San Antonio, Texas. 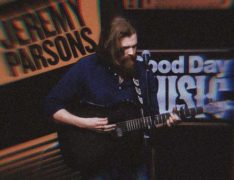 “John Prine’s music and existence meant a lot to myself and a lot of folks, I know,” said Parsons. “Everyone has a soft spot and something they can always go to to find some happiness. John Prine’s music was that for me. As soon as I heard his picking and his overly unique and genuine voice, I was completely sucked in. I’m so glad we had him to inspire us and make us smile. The world wouldn’t have been the same… we are the lucky ones. He will always be with us through the music and I’m forever grateful for that. I wrote this song the evening after I found out he had passed away. I felt overwhelmed to share it with y’all.”

Listen to “One Of A Kind” on Soundcloud at https://soundcloud.com/jeremyparsonsmusic/one-of-a-kind.

ABOUT JEREMY PARSONS: Born in San Antonio, Texas, Jeremy Parsons grew up soaking in the sounds of Texas music in the dancehalls of the Lone Star State. Over the past decade, Jeremy has played all over the U.S. and in Europe, including numerous venues in Texas. The first single from his latest album, “Things I Need To Say” was the Top 40 Roots Music Report and IndieWorld Report track, “Burn This House Down.” The song paints a poignant picture of heartbreak and acceptance that still remains relatable. That single was followed up by the equally well-received, “Why is the Bluebird Blue,” also s a Top 40 Roots Report americana single and a Top 20 iTunes Canada country chart single. “Bluebird” also reached #2 on the Hits You Love pop charts. The videos for both songs were nominated and selected for numerous Film Festivals, including the Jersey Shore Film Festival, Indie’s Best Films Festival, and the Monkey Bread Tree Film Festival, an IMDB-sanctioned film festival. Jeremy’s latest single and video, “Making Things Up as I Go” has also received international airplay, acclaim and awards. The video is available on Amazon Prime. Parsons has appeared on Fox, CBS, ABC and NBC affiliates around the country.