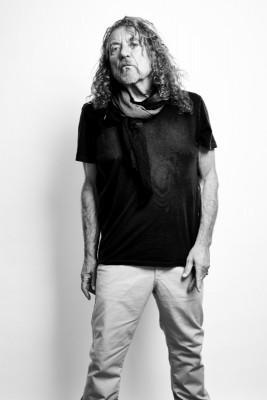 Just in case you’ve been living in a cave for the past several days, I wanted you to be aware of the most recent release from Nonesuch Records. Lullaby and the CEASELESS ROAR from Robert Plant.

He is no stranger to Nashville and has made wonderful music with the likes of Alison Krauss, a country and down home legend in these parts and over the world. Led Zeppelin fans will have plenty to hear with this new album. Plant has written these songs with his band, The Sensational Space Shifters. Plant is quoted on his website that the album is

Reaching deep inside and asking himself the question if he has more to say and a song to sing, I think we, as fans, would say that is a resounding “YES!” The album has already been critically acclaimed by the press like Mojo, Uncut, The Guardian, American Songwriter, Paste, The Telegraph and Q. As well as acclaim from press like The New York Times and NPR.

At this time, I don’t have a copy, but once I listen to the album, I’ll be sure to post a Nashville Rocks review of the release.