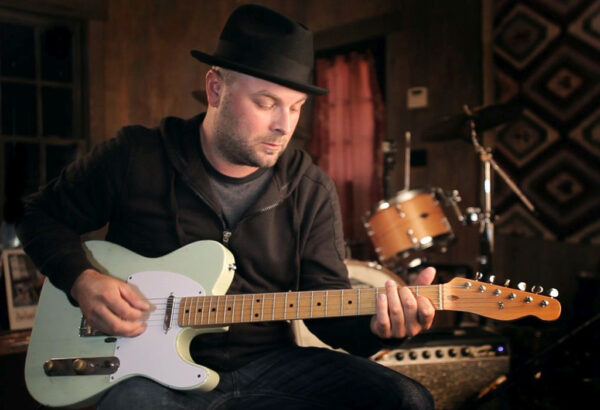 During a recent conversation, session ace guitar whiz Guthrie Trapp casually referenced a distinction between classic Nashville studio procedure and what he described as Los Angeles or New York types of sessions being done in Music City.

In his view, Nashville sessions are geared toward producing the maximum amount of music in the minimum amount of time, whereas producers from the East and West Coasts require more hours in the studio.

“There are people from many cities recording many ways in Nashville now,” said Trapp, whose credits include Dierks Bentley, Kellie Pickler and Pistol Annies. “One scenario is you get a call to be at a studio at 10 o’clock with certain instruments. The songwriter plays the song or you hear a tape. Someone charts it out. They make copies. And then we go in and start playing the song. We might play it three to five times. By that time, you have dialed in what you are going to do. This might be a demo session or an indie session where they don’t have a big budget. I have worked on some sessions where we have done as many as 17 songs in a day. At the end of the day, you can’t remember what you played on anything. A week later, someone might come up to you and say, ‘I loved what you played on that song,’ but you have no idea what it was.”

The velocity of a Nashville-style session may vary, depending on the type of recording date. “On a demo date, they will want four or five songs in three hours,” said session ace Richard Bennett, whose 46-year ongoing career has included sessions with Alabama, Vince Gill, Emmylou Harris and George Jones. “On those, you just put your head down and go. You get one or two passes and boom! If it’s a record date, it’s more — usually two tunes in a three-hour period.” 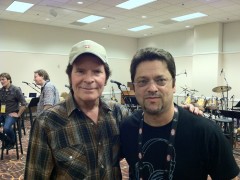 Higher-budget Nashville Country sessions might have the relaxed feel of an L.A. or New York date, whereas tight budgets on indie projects might require the hurry-up clip of a Nashville demo session. “More modern Country might have someone programming parts, so it might take a little longer,” said session ace Brent Mason, who is responsible for some of the most memorable licks in Country on sessions for Brooks & Dunn, Tim McGraw, Brad Paisley, Shania Twain and countless others. “These days in Nashville, instead of cutting the whole album in one week, we might just cut a couple of songs and then come back days or weeks later and do some more. In the old days, we used to do three songs in a three-hour session — maybe more.”

Regardless of how a session is run in Nashville, it’s often the caliber of the players that turns a take into a home run. “You have great players, great engineers and great studios,” Trapp said. “People have been making records forever in Nashville. The guys can make music in a couple of minutes that is good enough to go on a record.”

“Sometimes you can crawl up your own backside when you have too much time,” Bennett agreed. “But one way is not right and the other wrong. They are both valid.”