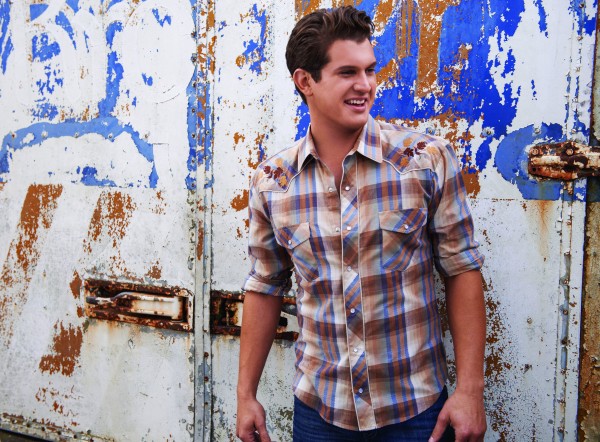 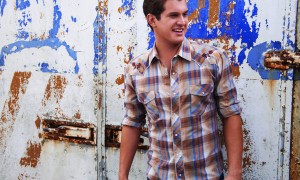 Jon Pardi is the “Life Of The Pardi”

Saloon pianos clink, guitars crunch and fiddles, well, they fiddle throughout Write You a Song, Jon Pardi’s debut album on Capitol Records Nashville. And it fits together into a package that practically dares you not to get up and dance.
A lot of Pardi’s energy stems from days on the road and long nights on stages throughout his home state of California. He was already absorbing the spirit of real-world Country when he performed “Friends in Low Places” at age 7 for his father’s 30th birthday party. His first songs came at 12, his first band debuted two years later. The move to Nashville followed two restless years at Butte Junior College.

Apparently his experiences left Pardi unscarred. While there are no tears-in-my-beer blues here, that’s not to say he avoids introspective material. But even on the down-tempo “Love Hangs Around” (written by Pardi, Treat Summar and Odie Blackmon), you sense that it’s just a matter of time before the lyric’s two long-distance lovers enjoy a happy reunion.

Similarly, the rockin’ numbers have dimension. You’ll hear hardly a mention of trucks or cut-off jeans; instead, actual stories inhabit his down-home grooves. The title cut (Pardi, Bart Butler and Davy Ulbrich), as well as “Up All Night” (Pardi, Butler and Brett Beavers), showcase his fondness for melodies built on tight, repetitive motifs. The guy just sounds like he’s having a ball, and with his amiable drawl he’s inviting us all to join him.

“There are so many, I don’t know where to start. Elvis was pretty awesome, though.”

“Willie Nelson. Willie just takes a song up to a whole new level.”

“Life of the Pardi.”