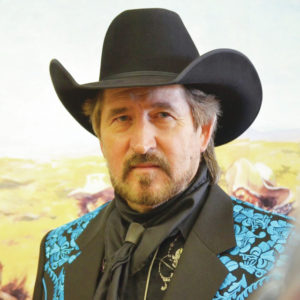 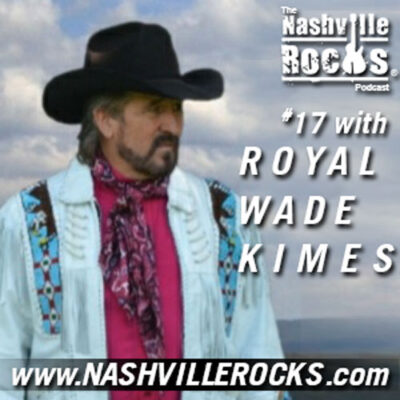 Disclaimer. Nashville Rocks in Nashville, TN is graced with the presence of a real life independent country music legend. Royal Wade Kimes sits and chats with host, Jason R. Coleman about his history and future in the music business.

Royal shares his tracks Cut The Line and Wayward Wind and talks about how these songs came about.

Royal performs an acoustic version of his song Hello Lonely in the Nashville Rocks Studios and is making it available for a free download on the website! Get it HERE!

For the full episode and more information on Royal, click the button below to see the artist page and show notes.

END_OF_DOCUMENT_TOKEN_TO_BE_REPLACED 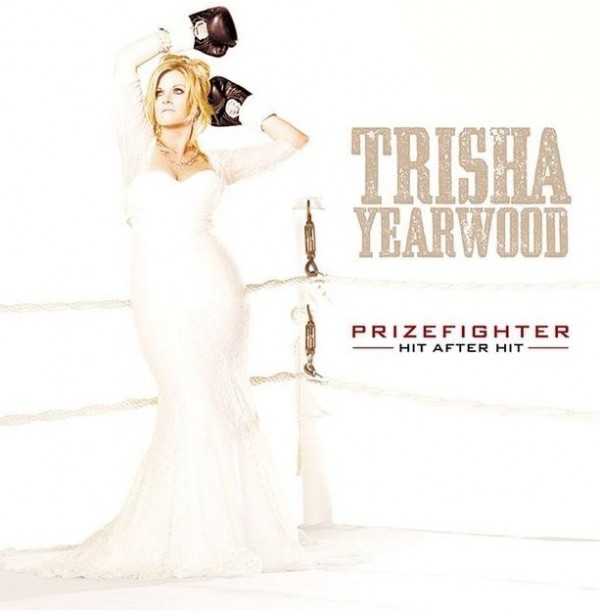 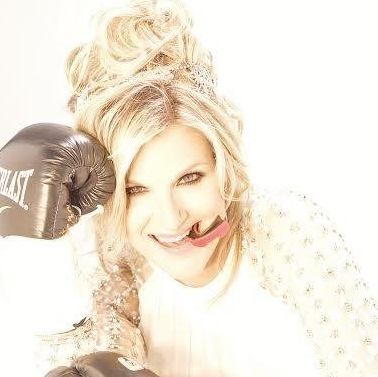 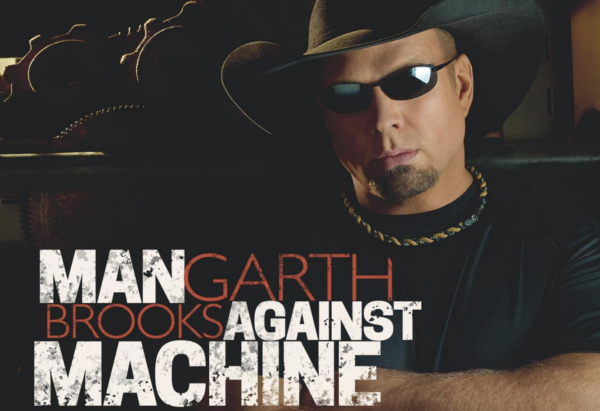 From the greatest act of all time to the newest release from an old friend. This list should help you start coming up with some great ideas for your friends and family Christmas ideas. Yeah, I know it’s early, but if you’re like me, you need to get your ducks in a row so you’ll be financially ready to make your way through the holidays
Download Amazon Best Sellers In the Country Category

Personally, I love anything Darius Rucker touches. The guy is just that good. I remember hearing him in Norfolk, VA before Hootie blew up singing acapella. It blew me away how good he was back then and he’s even better now.

I have great memories of the Garth Brooks albums that went multi platinum. Heck who doesn’t? This is a long awaited album so you should get your hands on it early.

Another preorder is from Carrie Underwood. This girl just won’t do you wrong and I’ve already heard a few of the tracks and this one will not disappoint. Trisha Yearwood has a preorder as of today as well and will be well worth investing in.

Let’s not forget the 800 pound gorilla in the room, Taylor Swift. Yes, she has made the crossover, but I day say it is for the best. I like her new stuff way better anyway.

Last and certainly not least, Elvis is on this list. It amazes me that after all this time, he still stirs in the hearts of America. Man I used to love his movies. [Singing] “Clam Bake, Goin’ on a clam bake….da da da da duh da.” 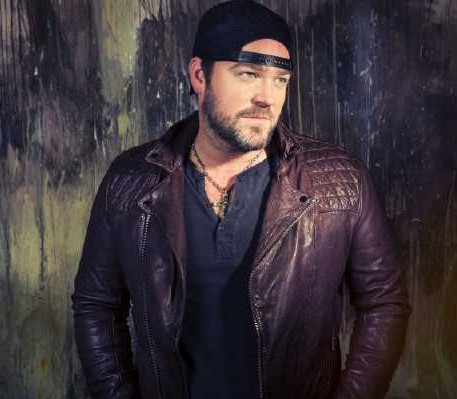 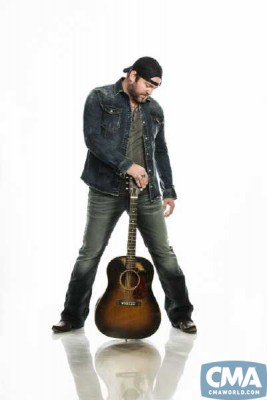 Brice’s affinity for both the soulful ballad and the uptempo rocker is evident on his third Curb album, I Don’t Dance, releasing Sept. 9. END_OF_DOCUMENT_TOKEN_TO_BE_REPLACED 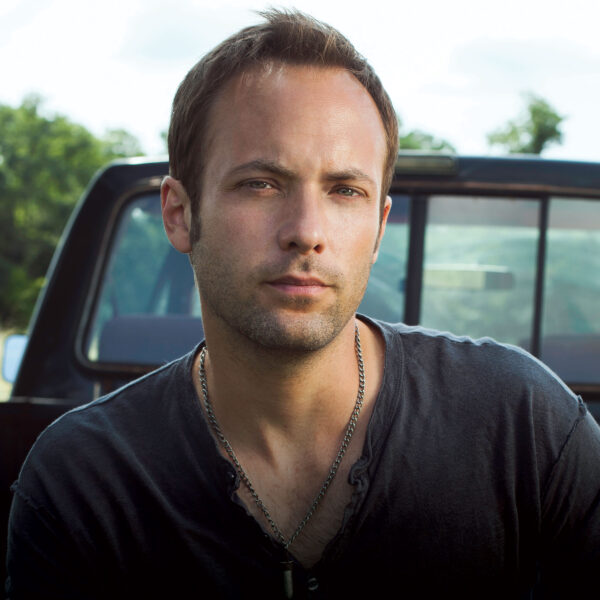 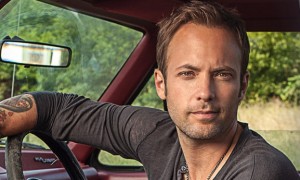 Dallas Smith got into Country Music by Default. Default, of course, was the superstar band whose neo-grunge anthems shot them to the top of Canada’s indie-rock pile in the early ’00s. Their No. 2 smash in the U.S., “Wasting My Time,” exemplified their sound, particularly in END_OF_DOCUMENT_TOKEN_TO_BE_REPLACED 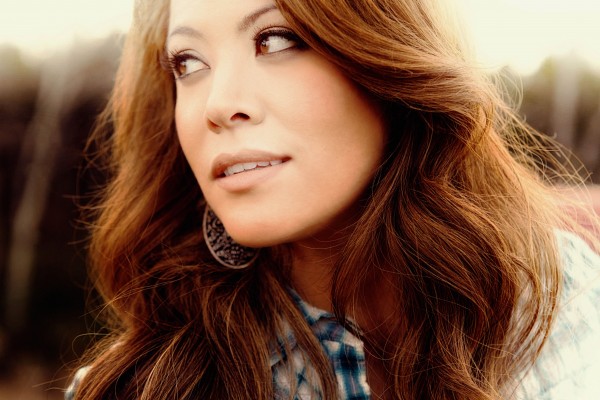 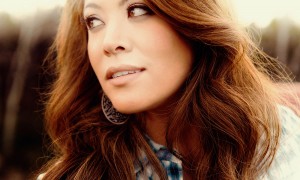 – New Artist Spotlight
Apparently, it’s not enough for Missouri-born Angie Johnson to have served as an intelligence analyst in the United States Air Force; she also sang and toured with The Air Force Band. Then, following an initial attempt to find a break in Nashville, she studied psychology at Columbia State Community College in Franklin, Tenn., to help children and veterans struggling with PTSD.

When a soldier posted his video of Staff Sgt. Johnson performing Adele’s “Rolling in the Deep” for troops in a spirited acoustic performance on YouTube, it eventually drew more than 3 million views. Millions more watched her during Season 2 of “The Voice.”

That’s only the beginning. On May 21, Sony Music Nashville released her debut EP, Sing for You, produced by Josh Leo. On these four tracks, she doesn’t just sing the lyrics – she inhabits them. On “Grandpa’s Farm” (written by Brent Cobb, Adam Hood and Jason Saenz), a slide guitar shimmers like heat from a sun-baked field as Johnson evokes a lazy day, which transforms on the bridge, as the drums drop out, into a whispered promise, as if behind Grandpa’s back, to turn up the temperature in a different way.

In dramatic contrast, the deep feeling of the title track (Johnson, Catt Gravitt and Leo) chills the listener. Here, Johnson offers a different gift, a soft and soothing song, to a young man bloodied and broken most likely in battle. Never mind her impressive technique; Johnson has a gift for bringing beauty to a story, even one of unfathomable sadness.

“Garth Brooks or Keith Urban. I have harmonized with both of them repeatedly via the CD player in my car, and I can already tell you that we sound fabulous together!”

“I can’t name just one. The people who inspired me early on and made me really want to pursue a career in music were Patsy Cline, Elvis Presley, Reba McEntire and Wynonna Judd, in that order.”

“First, carbs. Next, carbs. And then probably carbs. Did I mention carbs?”

“My CMA notebook that I got in my CMA membership package!”