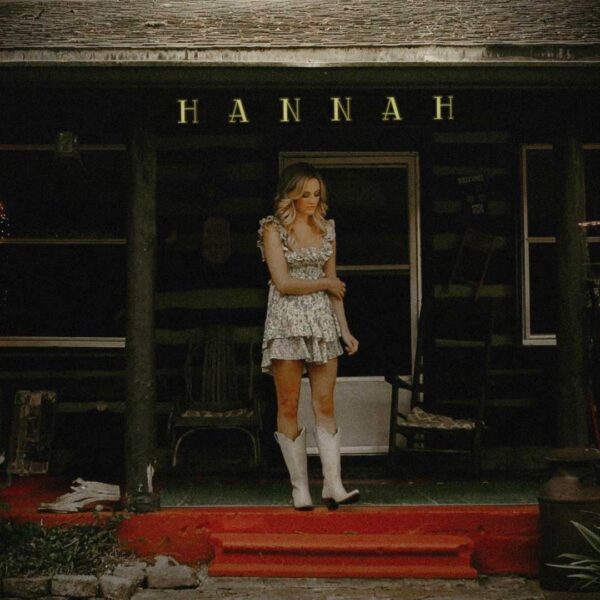 The song debuted simultaneously on The Boot and Taste of Country, as well as END_OF_DOCUMENT_TOKEN_TO_BE_REPLACED 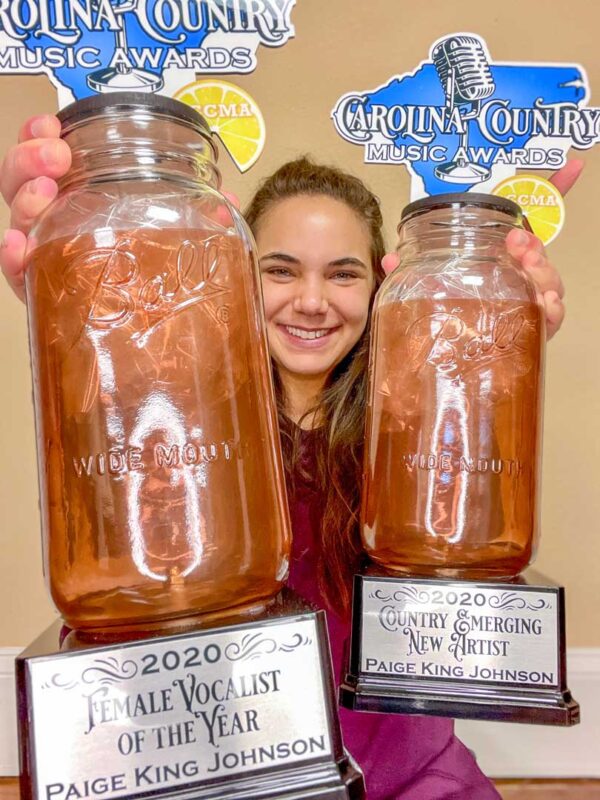 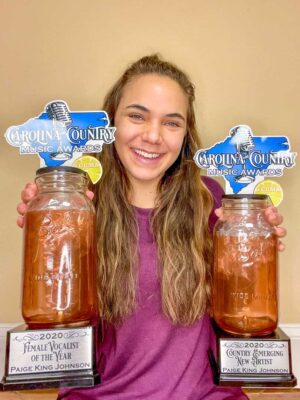 Nashville-based singer/songwriter Paige King Johnson wins big at the 2020 Carolina Country Music Awards, being named Female Vocalist of the Year, Country Emerging New Artist and Country Tour of the Year with Faith Bardill. Clearly a force to be reckoned with, Johnson continues to deliver music to fans worthy of praises. Continuing the success of her current single “Just Like You,” with accompanying music video, co-directed by END_OF_DOCUMENT_TOKEN_TO_BE_REPLACED 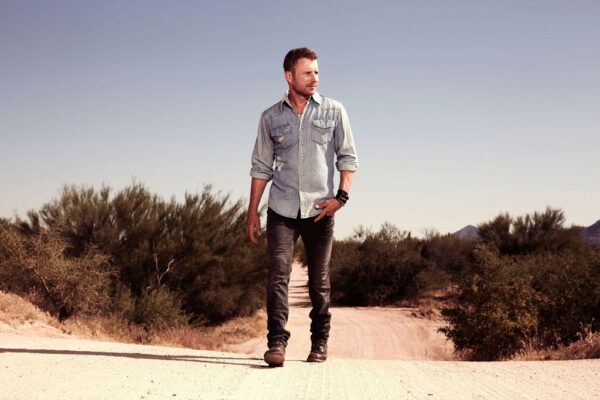 “We could hear that in the music, from the first songs he turned in from the first writing sessions,” she said. “I knew early on that this was going to be more of an album project in a singles-driven world and that we would need to tell the story of the entire project in order for the fans to truly understand and appreciate it. I hope the documentary helps do that.” END_OF_DOCUMENT_TOKEN_TO_BE_REPLACED