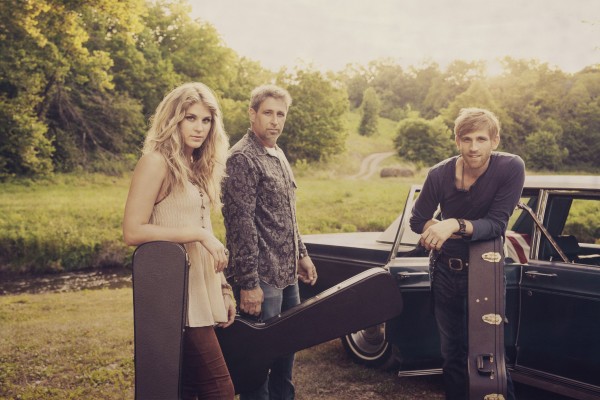 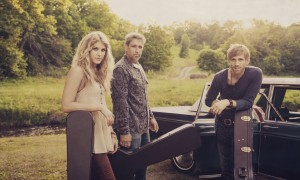 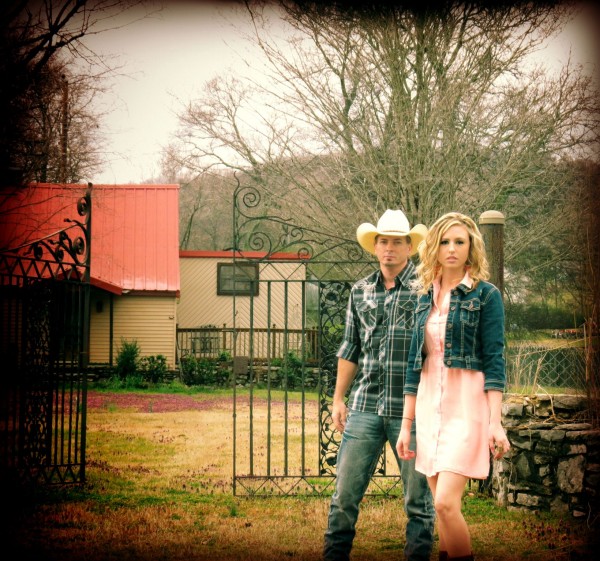 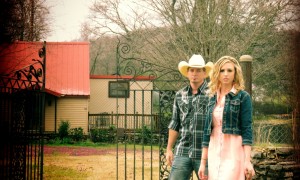 Listening to Muscadine on Go Time Records, you might bet Joe and Kristen Sins grew up together in some crossroads town deep in the Texas countryside. Not so: Both are Californians, though neither is city folk; Kristen grew up in Sonora, on the edge of Yosemite National Park, while Joe’s roots are in Twentynine Palms, close to another wonder of Western nature, the Mojave Desert.

Yet here they are, joined in marriage and music on one of the strongest duo debuts of recent years. Joe has a little grit and twang in his tenor, while Kristen stretches from honeyed intimacy to dramatic upper-register flights. This contrast adds depth to their harmonies without compromising their solo prowess. They wrote each track together too, reflecting their ability to convey emotion with a vivid, even urgent eloquence. And their arrangements are interesting: A unison passage on “One Stoplight Town” symbolizes the passion of their union. Elsewhere, on the title track, they glide between fourths and sixths, with grace or punch as the music requires.

With Kent Wells producing, Muscadine has a guitar-heavy sound, mixed tastefully to energize rather than clash with the vocals. This approach electrifies a story of young love on “Romeo and Juliet Sparks” and, even more impressively, the heartbreaking narrative of a woman surrendering her newborn son to another mother on “She Gave It All Up.” This is a classic Country story song, delivered with the finesse, empathy and feeling it deserves. 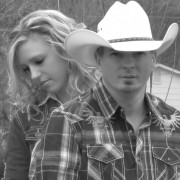 JOE: “My wife – and I get to live the dream! Otherwise, I would choose George Strait.” 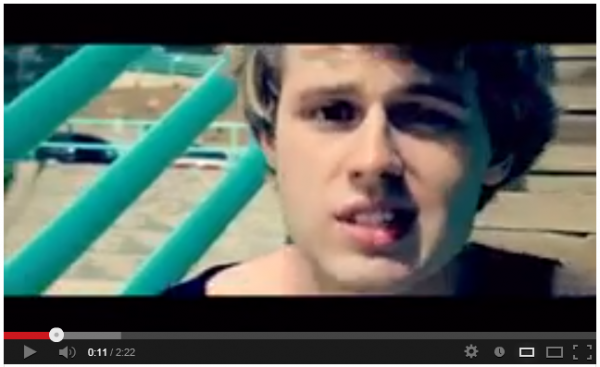 Leave your comments below and let Tyler know what you think about the video. 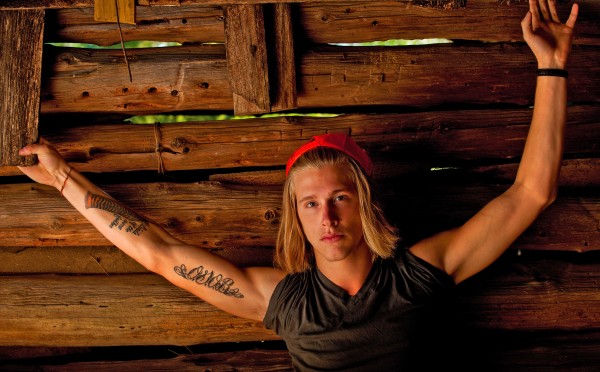 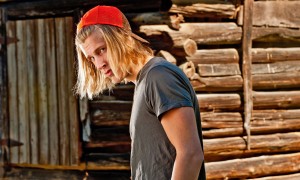 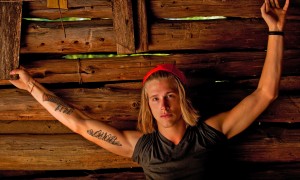 It’s come to my attention as of late that the formerly independent musician supporting Reverb Nation has changed their business model. When, in the past, they’ve always been a place to go to find new music and new artists not supported by record labels or management, but the little guy who has put together some great music in his garage. Well, that has all come to a close. Now when doing searches for great new artists that are independent and starving for new places to play and new fans, those artists have to compete with the likes of national acts like Tim McGraw, Lil Wayne and Motley Crue. So where does an independent artist go for promotion and exposure? You tell us. Nashville Rocks tried a previous business model allowing accounts and more, but on a shoestring budget, the hackers were more than I could deal with. Where does an independent artist go now? Share your thoughts below so that other independents have a place to go as well.

We also want to help. If you need exposure, look no further. If you are a Nashville artist or band OR you have played or will play in Nashville, then please send us your press releases and music promotions and video promotions. We are excited to provide a place for independent artists to feature their work. The only national support we provide is in music news or interviews, but we focus on the little guy. So send us an email to get started and lets build a brand together that actually supports independent artists. 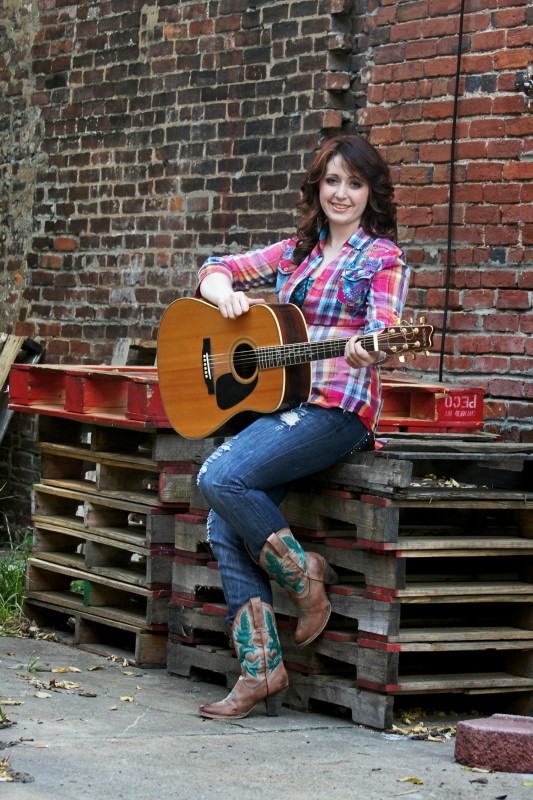 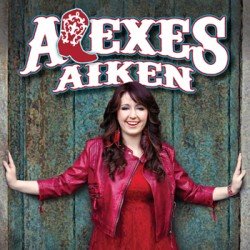 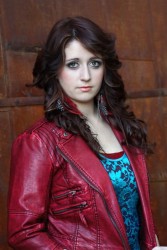